Enterprise endpoint computing requires special care to ensure secure functioning. The traditional desktop, while still a useful thing to have around for individuals like us who have limited security concerns and limited operational requirement, fails to address the enterprise endpoint computing concerns of companies and organizations. The virtual desktop, operating in the cloud, has emerged as a boon to these organizations as it not only provides high levels of security, but also a larger server base to handle a huge workload at a smaller cost. With a little bit of additional cost, you can also go for greater storage space for your data in a safe and secure environment. The seamless integration it provides on a single server for a large user base is the most attractive feature of VDI.

What is a virtual desktop?

Virtual desktop infrastructure (VDI) involves hosting of a desktop operating system in a virtual machine that runs on a centralized server, preferably in the cloud. To understand this in a little more depth, go back to your initial understanding of a desktop. You’ll realize that once the server went into the cloud, you only need a display system which you can operate from anywhere, anytime, without being burdened by the pressure of having access to a localized server. So the need for a dedicated desktop terminal no longer exists. You can use anything from a mobile phone to a tablet unit with an Ethernet or Wi-Fi link to stream the videos coming from the cloud-based server. With added features like touch-screen interaction and a host of wireless USB functions (mouse, keyboard etc.), a VDI is a handy, no-hassle thing to have for all your computing needs. And the fact that it can handle multiple users at the same time, without compromising on the interests of any single one of them, makes it an excellent alternative to the traditional desktop, with all its security and technical concerns, such as installation, maintenance, updation etc., which are handled by an external agency in the case of VDI.

Apart from mobility, which of course is a given of a VDI, and an imperative in today’s IT world, a virtual desktop comes with several additional advantages. Compared to a typical localized and dedicated workstation, it’s quite inexpensive when it comes to cost. A single server based to connect several users on the VDI makes it a more affordable option for each user.

Even storage with VDI comes at a more reasonable price as compared to a traditional desktop. Then there’s the security aspect, of course, which, as mentioned earlier, is an excellent feature of VDI, with its cloud-based server operation. Since logging in requires verification of user credentials in the cloud, you can be assured of a high level of security and safety of your data with a VDI, unlike the traditional desktop that anyone can access with relative ease, even if you have password protection.

While the basic principle involved in VDI is not much different from server-based computing model, large enterprises, in particular, have started moving towards VDI as a better alternative to the computing model used by Microsoft and Citrix. The Microsoft and Citrix virtual desktop models introduced earlier were limited in the sense of being hosted from a centralized server as against the cloud-based VDI, which is, of course more secure than the central server system.

However, with VDI gaining popularity, Microsoft and Citrix have now evolved their centralized servers to make them compatible for use with VDI. Citrix, for instance, offers a wide choice of desktop virtualization solutions that are easy and affordable, that can be customized for use by a variety of users, including task workers, guest workers, power users, mobile employees, and contractors.

Microsoft also provides a desktop and application virtualization solution to consolidate your VDI to enhance efficiency by running Windows desktops and applications anywhere. It also helps scale quickly to meet the changing needs of your business and protect your corporate resources. Microsoft’s proprietary solution or tool goes by the name of Remote Desktop Infrastructure (RDI).

Nutanix is another turnkey solution that helps simplify enterprise infrastructure for data centers by integrating server and storage resources on an easy-to-use platform.

All these solutions make VDI usage and operation easier for the not-so IT-savvy among us. These solutions help customize the VDI to an individual user’s specific needs, resolving all compatibility issues and providing a seamless operational system and process.

The cloud is the new space from which IT is functioning globally now. Though it’s still in the process of evolution and expansion, cloud-based systems and networks are being adopted by more and more IT users around the world because of the simplicity of their use and adoption. Life-long freedom from the burden of maintaining and updating IT systems makes cloud-based functioning more attractive than the traditional networking, thereby drawing people to the former.

The VDI is the inevitable consequence of this shift, leading to VDI becoming the new display norm in the world of IT. With compatibility solutions provided by servers like Microsoft, Citrix, and Nutanix, VDI is becoming more and more adaptable and customizable to the needs of large enterprises looking for simple and impactful IT solutions. So if you’re a large enterprise and don’t want your operations to be marred by complexities and security concerns, VDI is the solution for you. 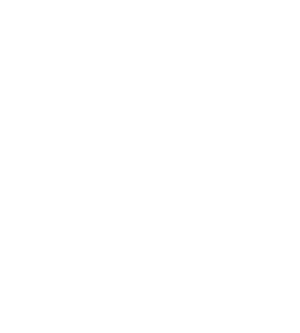 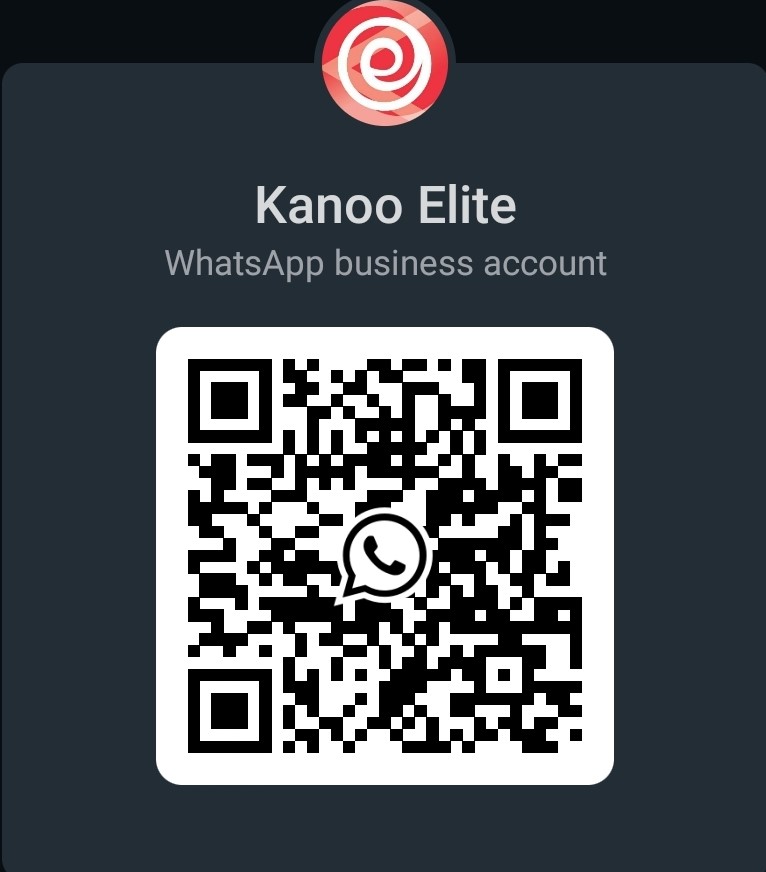